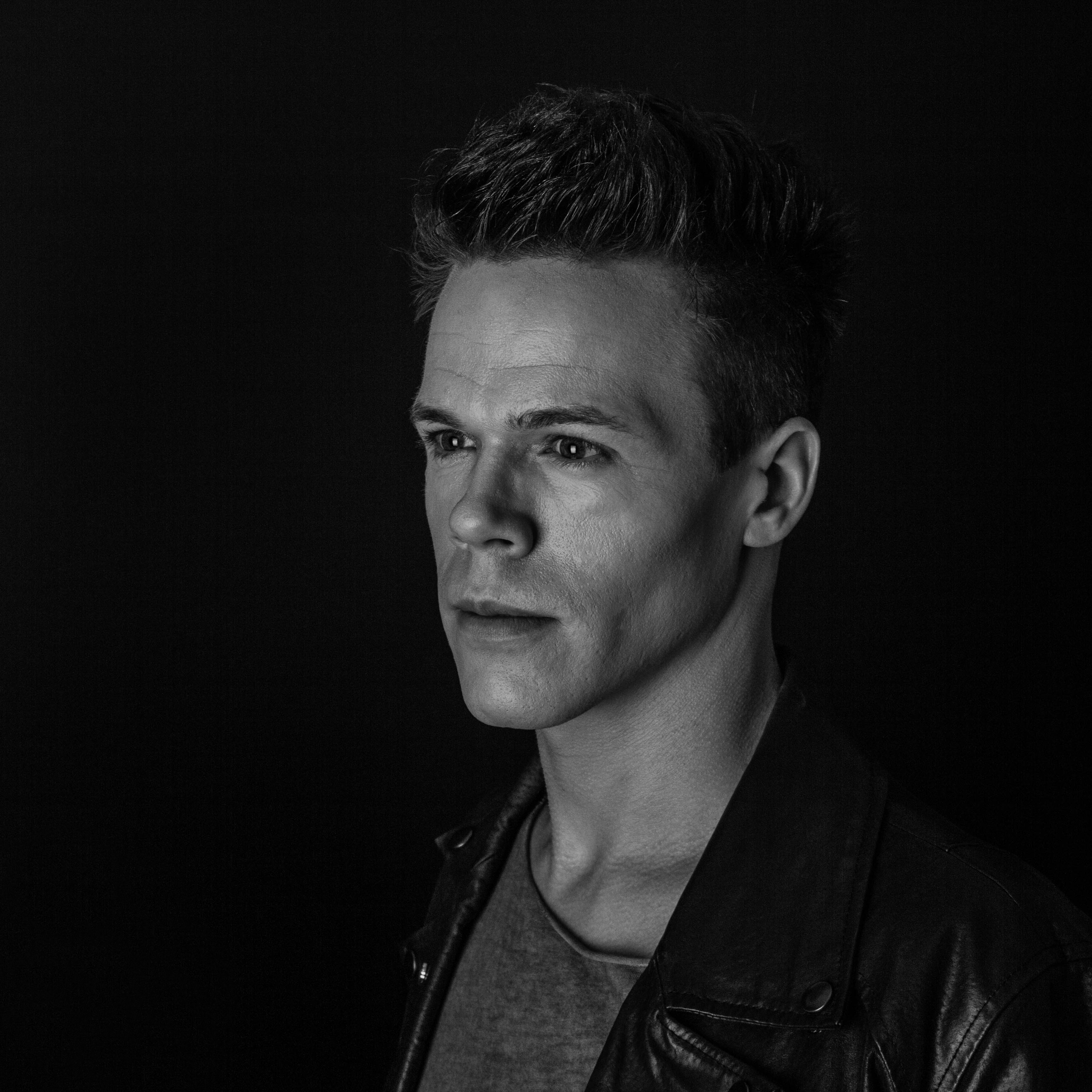 Propulsive is a distinctive DJ & producer from Zwolle, The Netherlands. With a rich history in electronic music, he received support from the likes of Armin van Buuren, ATB, Richard Durand and more. Propulsive’s official debut ‘Wanna Stay’ made some serious waves and got worldwide support by big DJ’s like Tiësto.

With over a decade of production and on-stage experience, the talented DJ/producer Ronald Pater can put his creative hand to different styles and therefore has eyes on both radio and dance floor. Writing music and performing is who he is and where he lives for.

When it comes to playing live, Ronald is known for his refined selection of music. Represented by his podcast PULSE and live sets regularly aired on Dutch dance radio station SLAM!, the music is ranging from Deep House to Tech House, including energetic progressive sounds. With the ability to read the crowd superbly, Propulsive can play at any dance event! 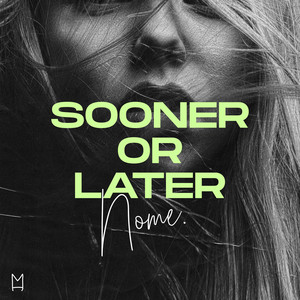