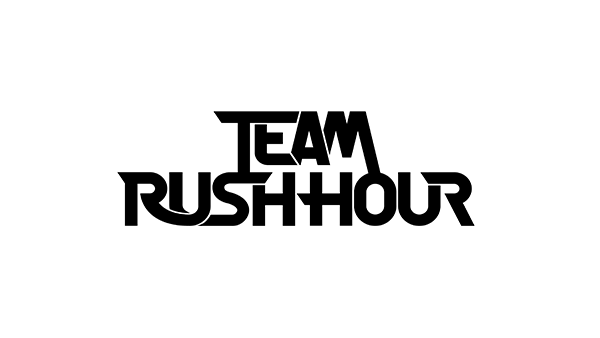 Since 2010 Team Rush Hour has made a long lasting impression with both fans and promotors. Known for tearing up dance floors all over the world with their unique take on dance music, Team Rush Hour never fails to deliver. With a blend of Moombahton, Dancehall, House and Urban they immediately established themselves as an act with international ambition. In the Netherlands, they have played at practically every club/venue worth mentioning as well as a lot of major festivals such as Mysteryland and Latin Village.

Besides playing countless shows Team Rush Hour always have and always will dedicate an equal amount of time to their own music. With over a million streams on Spotify and Soundcloud their imprint is growing and growing!