The Dutch pop single ‘Als Je Huilt’ of Gio is added to the playlist of national radio station 100%NL and has been climbing their Top 20 chart as well.
Stay tuned for Gio’s new singles and Dutch pop album.
Als Je Huilt is produced by Project Money and written by Gio, Memru Renjaan and Glen Faria. 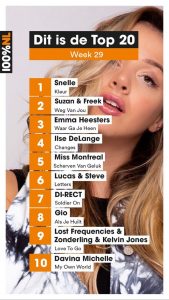 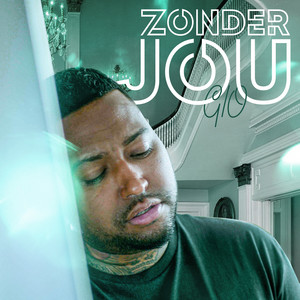