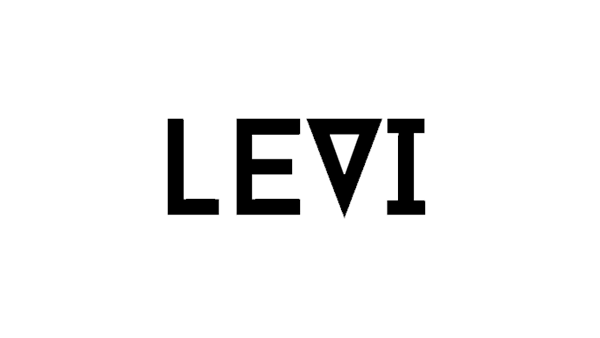 Levi is a deephouse/tropical house, pop producer from Kassel, Germany.
One of his most known releases called Sail (ft. Victor Perry), has over 1.4M streams on Spotify.
Sail is uploaded on over 60 different Youtube channels, it was in the Viral 50 chart of Canada on Spotify and more. Another well known release of Levi, called Rain (ft. Giusi) has already over 19M views on Youtube, divided over just two videos. More successes are Between Days, which has also reached more than 1M streams and his recent single Way Out, which has over 1M streams on Spotify now as well. 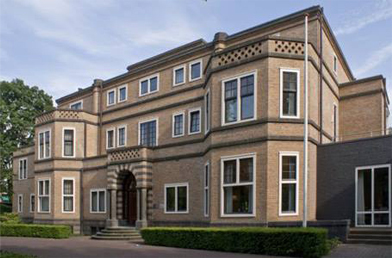