Dit Is Je Verjaardag (Dutch for: ‘This Is Your Birthday’) is a unique brand which contains a modern established Dutch Birthday song with over 1500 versions.

This Is Your Birthday is a personal Birthday song, including 1500+ versions with different first names, personally sung by Jody Pijper. The most famous version is Hé Kanjer (this is your birthday!). Besides versions for grandpa, grandma, mom and dad, there are also Dutch pet names available, such as Kanjer, Lekker Ding and Schatje.

In the past, the songs became popular when Ruud De Wild started using the Birthday music daily in his show on Radio 538. Later, RTL Telekids launched an entire website for the songs, so people were able to download or send a version of their choice. There are also German versions, sung by the famous schlager duo Saskia & Serge.
In the Netherlands and Germany, more than one and a half million copies have been sold as digital downloads and physical CD singles. 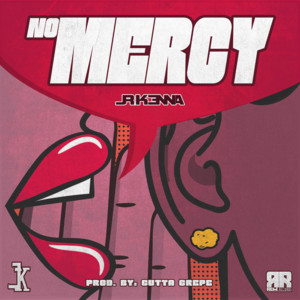