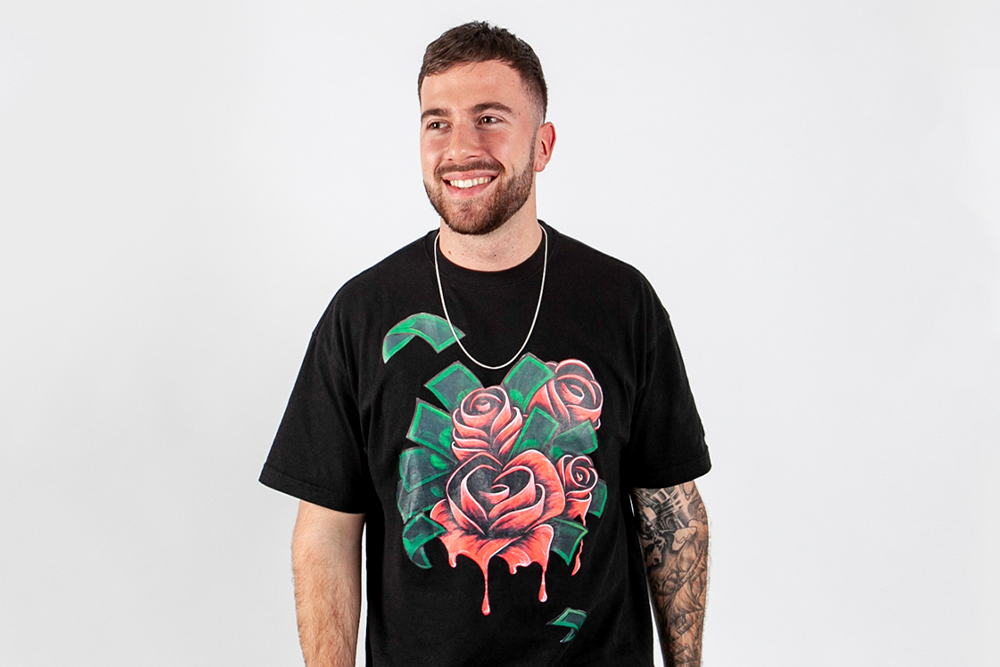 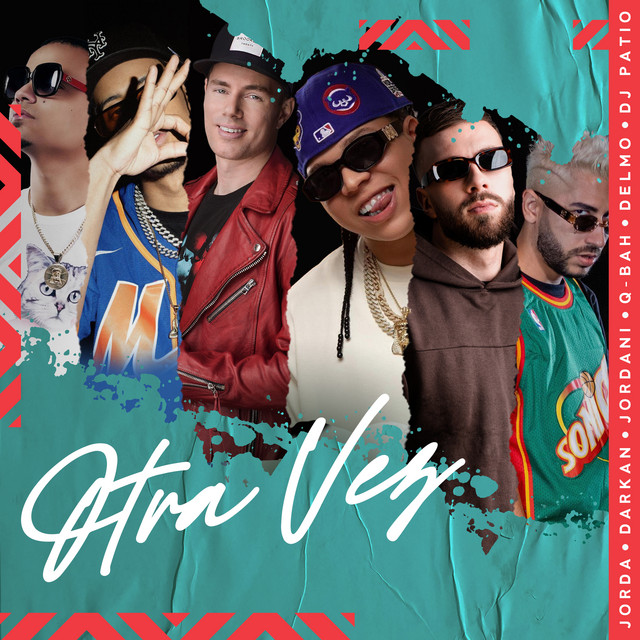 Jorda is an upcoming urban and Latin dj/producer. Jorda produces music mainly influenced by sounds of the Spanish and Portuguese-speaking countries: it’s a Latin Vibe!

His debut single called Chupa Chup was positioned third on the Dutch Viral Top 50 chart on Spotify and is played on daily basis by FunX Latin and other radio stations. After this, more tracks with well known Dutch urban and latin artists have followed. These tracks are often played in clubs and being streamed well via other channels too. With songs like My Wife, Pantat Besar, Chupa Chup and Nada, Jorda has already reached millions of streams. His sounds are Latin American influenced, full of energy and great to dance to. 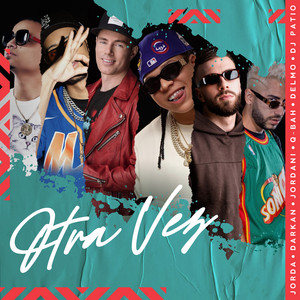