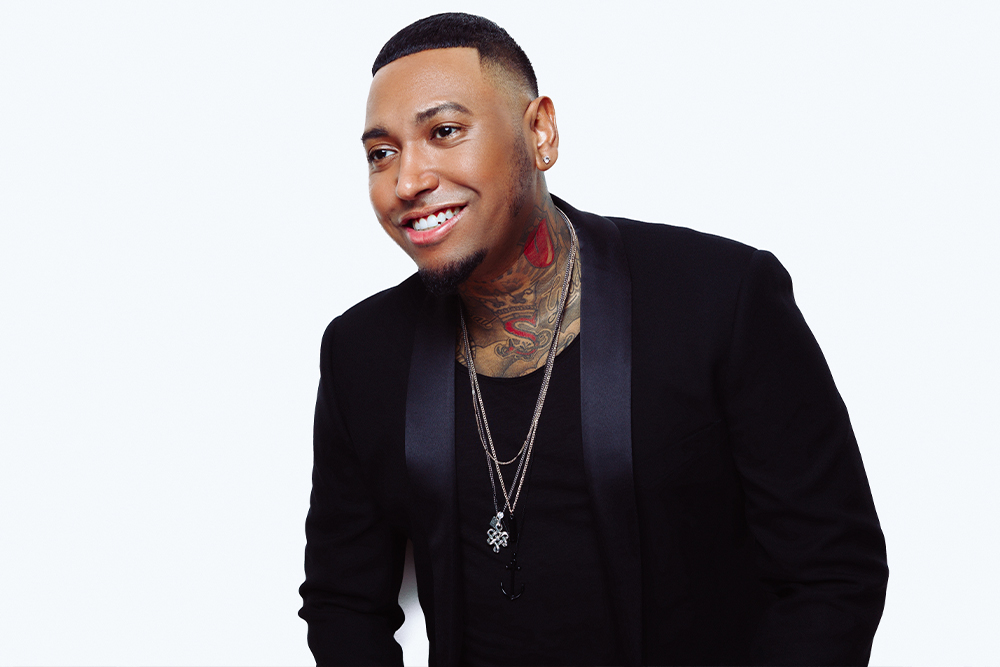 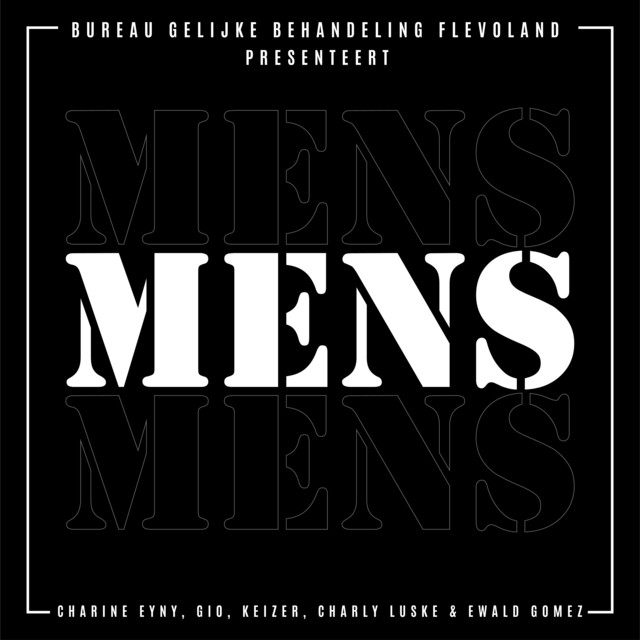 Gio (Giovanni Jap-Ngie, 7 February 1986) is an R&B singer from the Netherlands. Born in Utrecht, Giovanni Jap-Ngie grew up as a born entertainer. He grew up in a musical environment and already knew at an early age that he wanted to do something with music.

The singer learned at a very early age to write his own lyrics, to compose and to produce music. For example, at the age of 12 he provided a complete show, with his own songs and a complete choreography. From that moment on, the singer spend a lot of time in the Cruise Control Studios in Amsterdam, where many Dutch R&B acts (such as Re-Play) started their careers.

In 2005, Gio released his debut album ‘First’, including the hit ‘Fantasy Girl’.  Due to the great success he achieved with his debut album, he signed a contract with TU-Musiq Records. Under this label, he released his first solo Dutch-language hit: ‘Zonder Jou’. In 2008, he released the songs ‘Denk Aan Jou’ and ‘Je Hebt Me’. These singles became a great success and both ended up in the Single Top 100.

In 2013, Gio released the evergreen club hit ‘Omlaag’ with Keizer and Freddy Moreira. In 2019 he has signed with PM Recordings and scored another golden record with ‘Betasten’, together with Team Rush Hour.

As of 2021, Gio is working on his Dutch pop album. Several singles have been released already and are on rotation of Dutch national radio. 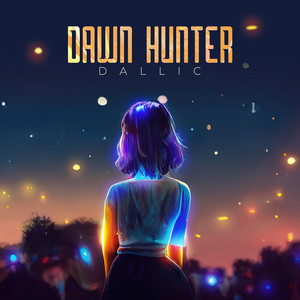