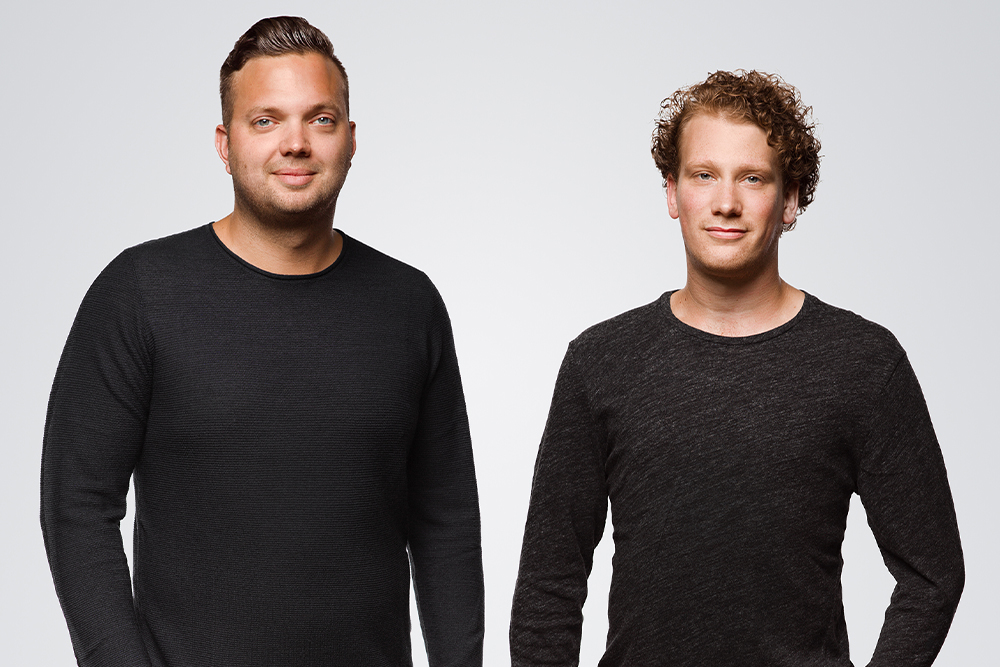 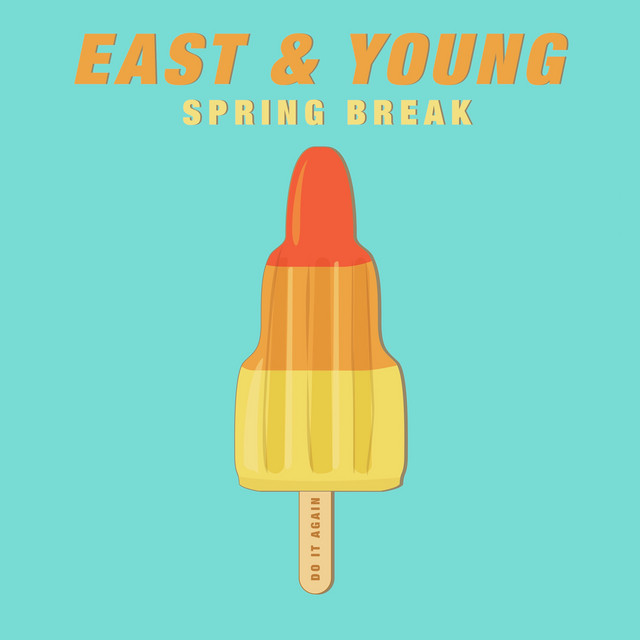 Rising up from the relatively quiet backdrop of Enschede, east Holland, Marc Vano and Ivo de Jong are making some serious noise with their fresh approach to electronic music. East & Young are purveyors of a sound that is rooted firmly in the big room/progressive sound, but also draws on influences from far and wide.

It was about twelve years ago when the guys met, joining forces on a music project while at school together. They clicked instantly and their musical journey began, releasing their debut track ‘Reveal’ on Spinnin’ Records to widespread acclaim and support in 2008. With such a strong debut on the world stage East & Young were buoyed by their success and continued to push their sound further, working night and day in the studio to cement their approach and concoct an refreshing new take on dance music by incorporating varied influences into their repertoire.

Production highlights include the 2012 Coda EP which Calvin Harris snapped up for his Fly Eye Label, and in 2013 a milestone was reached as East & Young signed a deal with Ultra Music / Sony, their first single under the deal was “Starting Again” ft Tom Cane, and fast approaching is the second release the dancefloor banger – Jupiter.

While other projects in progress are collaborative efforts with Gregor Salto & John Dahlback and a follow up for Fly Eye. East & Young’s ability to put their unique spin on the work of other artists has opened the gates to a batch of remix work for the likes of Kaskade (Ultra), DJ Fresh and Dizzee Rascal (Ministry Of Sound), Kings of Tomorrow (Defected), Foster The People (Sony Music), Nadia Ali, Starkillers & Alex Kenji (Strictly Rhythm), and Sandro Silva (Spinnin’), and more recently Galantis (Big Beat)The stakes are higher as more young people become enamoured with the music but, in typically laid-back Dutch style, Marc and Ivo relish the new challenges offered by this growth in the dance market: “It’s good for us because the competition is really high, so you have to do your best to keep on making great music” 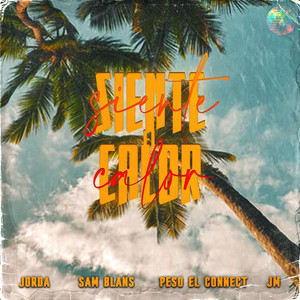