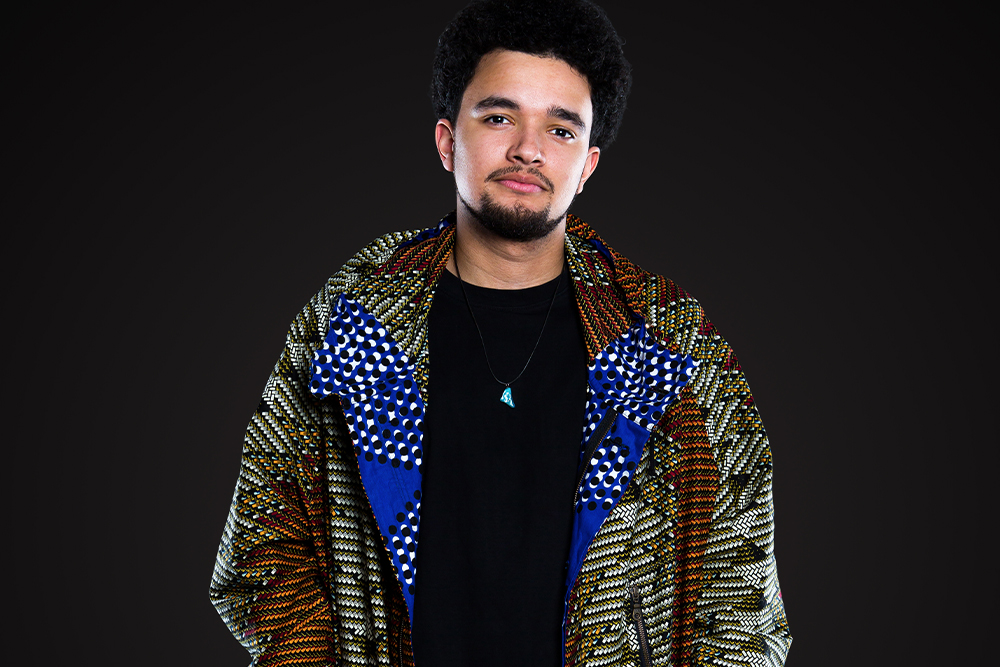 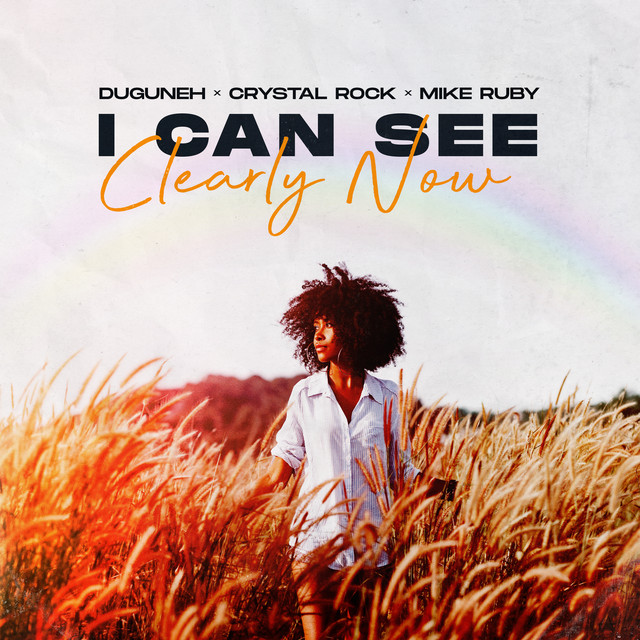 Inspired by his half Gambian roots, and with the goal to unite different cultures from all over the globe, Duguneh established an authentic music style in which he blends African sounds into dance music.

Duguneh’s productions have been supported by renowned artists around the world, as well as radio and tv. His debut single “Sufre” ranked in Spotify’s Viral charts. The sound of his production hasn’t gone unnoticed, and led into collaborations with stars like Mohombi and rapper Savage.

Next to music, Duguneh tries to create awareness among his followers with regard to sustainability, as well as the further development of Africa. Duguneh’s recently launched clothing line supports charities working on positive climate change in Africa.

Striking music productions, 100+ shows a year and a dose of positive energy, suggest that we can expect a lot from Duguneh in the time to come. Duguneh is one of the rising Dutch artists to keep an eye on. 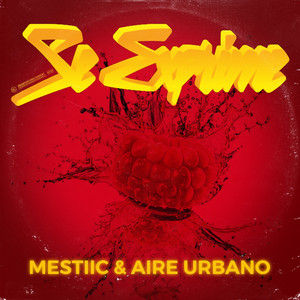