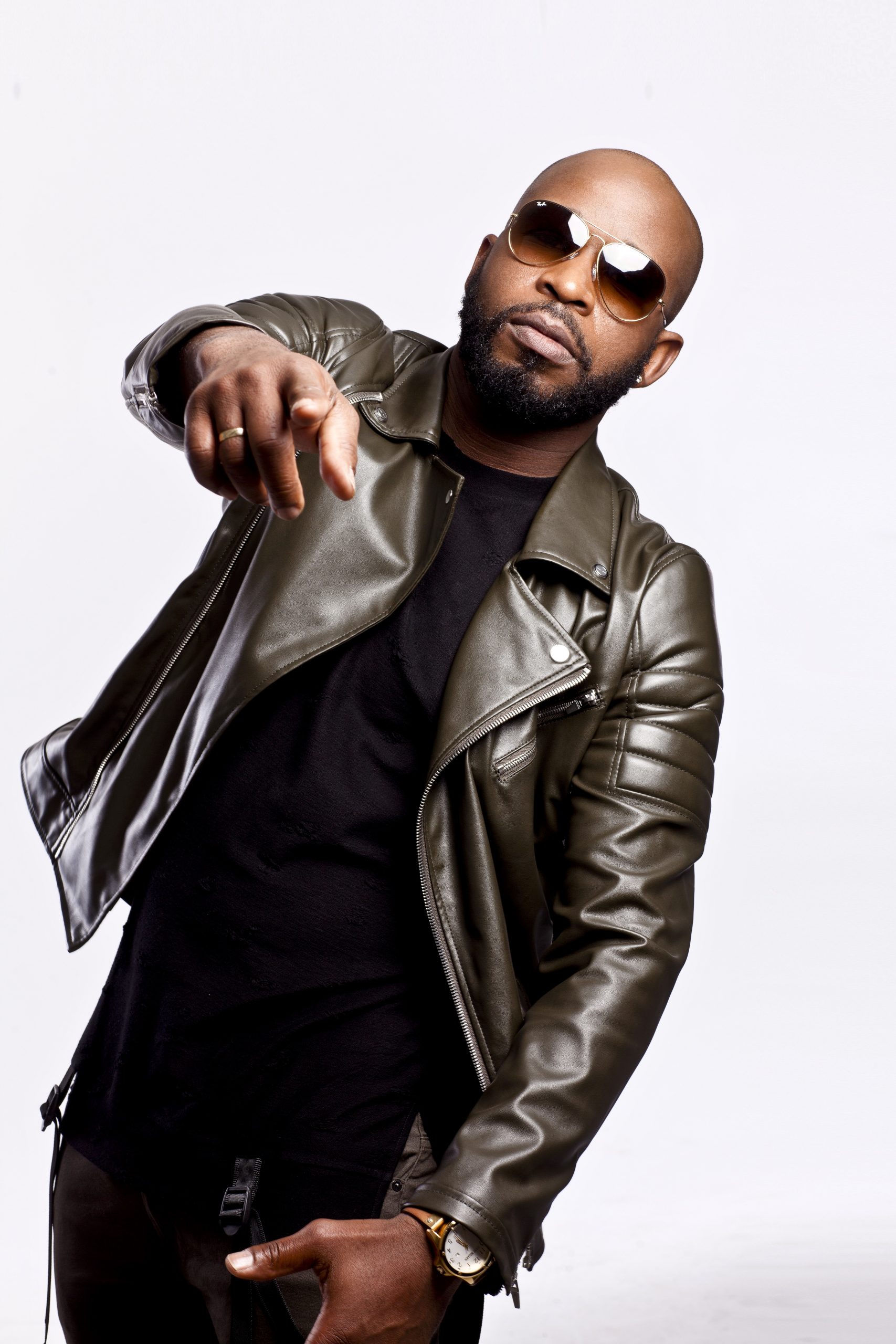 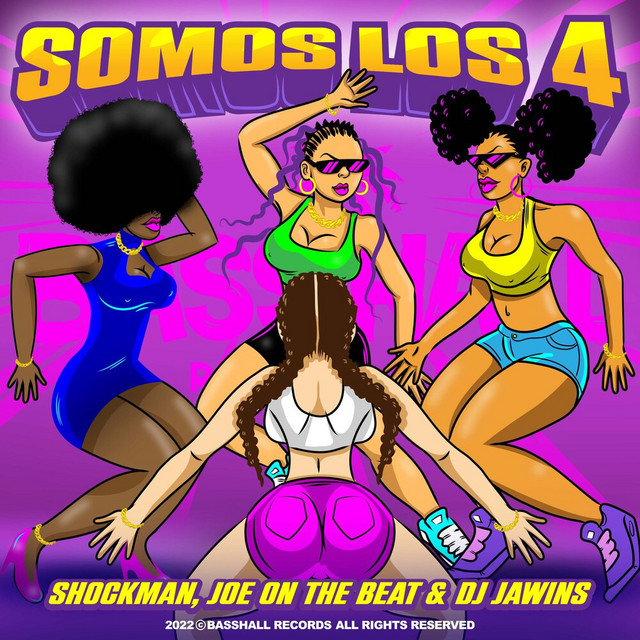 Shockman was born in Suriname as Wendell Earl Slagveer. From the age of 2 he lived with his grandmother in district Coronie where his nickname Coronbwoy comes from. Later in his adolescence he moved to his mother in the Netherlands.

Inspired by the rapper Tupac Shakur and homesickness for Suriname, Wendell started rapping under the name Shock E. Participated in “the Grand Prix of the Netherlands” in Paradiso Amsterdam, as the first dancehall act in the final.

When Wendell changed his name to Shockman, he really started to focus more on dancehall. Collaborations with DJ Freddy Moreira, Team Rush Hour, Afro Bros and the track Buckle UP on the revealed record of Hardwell. Shockman is currently mainly known for the hits such as “Wine Deh” Hot Topicz “WHEN WE PULL UP” “Wine Gyal” which ensure that Shockman regularly bookings has abroad.

TV programs including the voice of Holland, dancers and dance schools worldwide use his music. Shockman has more than 10 million views on one of the largest Music platform, named Basshall Movement on Youtube. And also an average of 130 thousand listeners per month on Spotify. 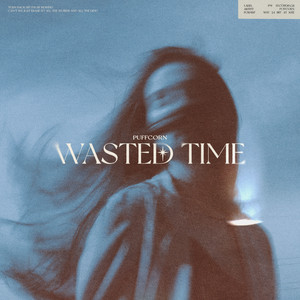